Question 2.
Your school belongs to the department of school education. Find out some laws which are applicable to your school (Students, teachers, headmasters/principal/ PTA).
Answer:

Question 3.
There is a law that no child in the age group of 6-14 should remain out of school.
What steps should be taken to implement this law? Discuss among yourselves with the help of your teacher.
Answer:

Question 4.
Read the para the making of laws and answer the question given below.
Suppose you are a member of the AP Legislative Assembly, which issue will you raise for the making of law and why? Explain with an example.
Answer:
If I am a member of the A.P legislative assembly, I will raise the following issue for the making of law.
That is Article 371 D.
Reason:
It forms a part of the Constitution of India. It safeguards the rights of local people in employment and education and was created after agitation in the state of A.P. But it is ignored in the present government.

Question 5.
Suppose there is a state under the name of Purabgarh with MLA seats of 368. After an election, different political parties got seats as shown below: 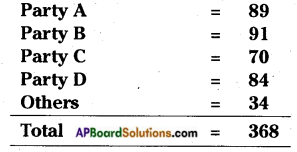 Question 7.
Write an imaginary dialogue for the following picture in the context of the chapter. 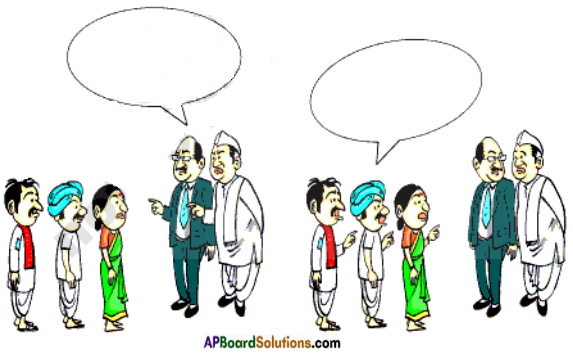 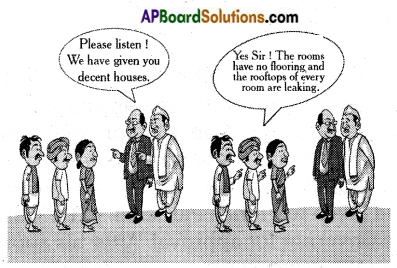 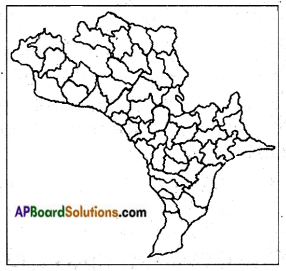 Answer:
The following are the assembly constituencies in the Krishna district.